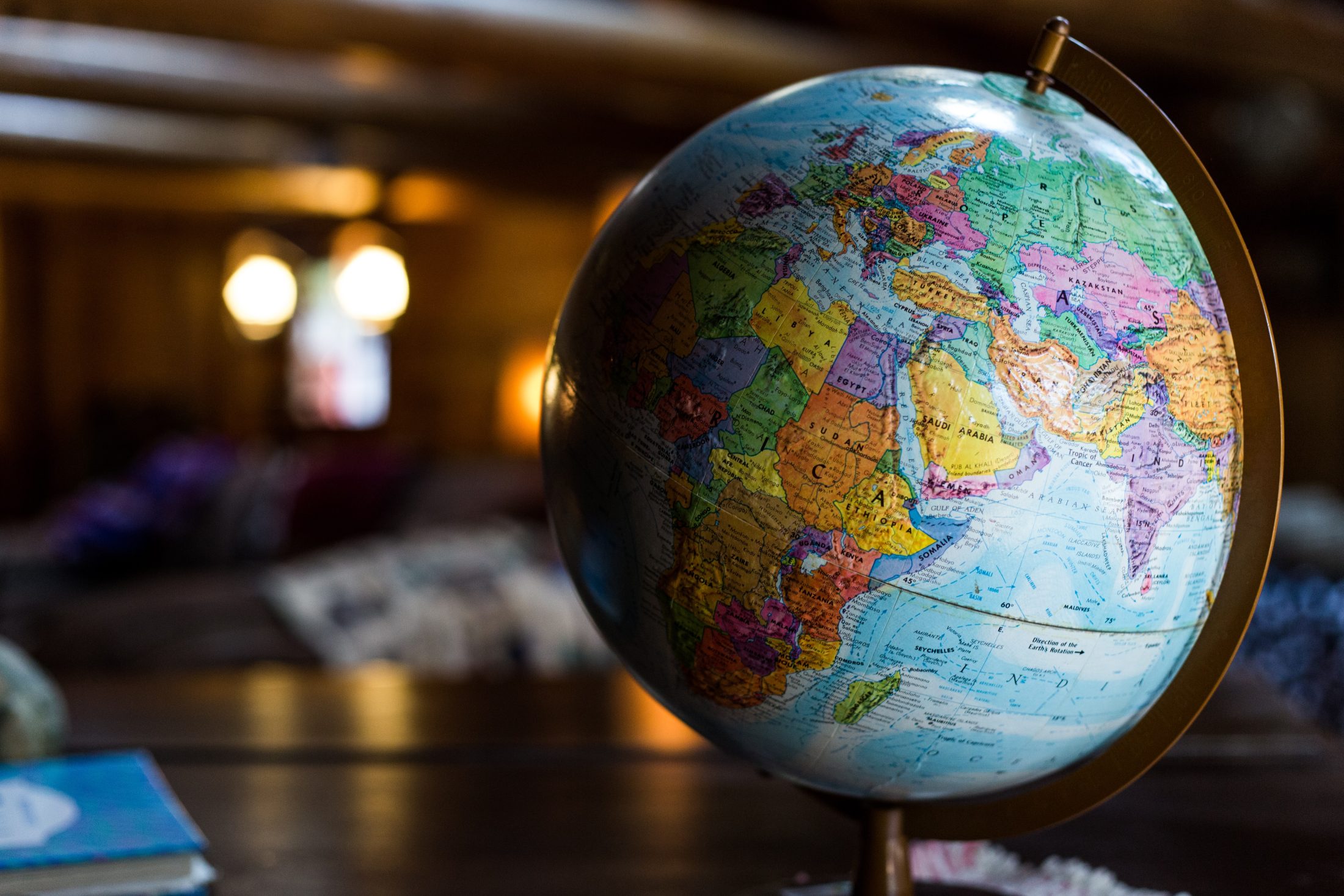 “Art” was the visionary, founder, and funder behind the Arthur B. Schultz Foundation, ThriiveCapital, and SK2 Fund. We wish to recognize his driving role in shaping the vision and providing the resources for our work.

Art was an Norwegian immigrant who came to the U.S. in 1950 seeking opportunities not available in the devastation of postwar Europe. After paying his way through the University of Minnesota, largely by working summers in pre-statehood Alaska, he transitioned to a budding career as an accountant.

Always seeking out new opportunities, he headed further west in 1957, lured by stories of an economic boom in California. He launched his own accounting firm and specialized in doing the books for small businesses, in turn becoming influenced by many ambitious small business entrepreneurs. No surprise then that backing such entrepreneurs became a major focus of the foundations he created and inspired.

After a building a successful career in accounting and eventually as a private investor, Art turned to philanthropy. He felt a genuine moral obligation to give back to society, recognizing that the opportunities that enabled his success are not available for so many across the world. His early philanthropy explored creating opportunities in education and business for developing world students and entrepreneurs, and later culminated in a vision for a new kind of socially responsible small business loan—which eventually became a flagship program of ABSF and now SK2 Fund, called ThriiveCapital.

The story behind ThriiveCapital is that Arthur offered a traditional loan to a struggling developing world dentist who wanted to acquire modern, western dental equipment to upgrade his clinic and expand the services he could offer. The dentist told Arthur he could never pay him back. This temporarily frustrated Art, but he then came up with an idea to offer the dentist a different kind of loan, one that could be repaid in-kind, and not from revenue.

He offered the dentist a loan for the equipment he wanted that could be repaid by donating an equal value of free dental services to the poor and elderly in the community. When the dentist eventually donated services equal to the value of the loan, the equipment would become his. He agreed, the loan worked as envisioned, and the pay-it-forward loan structure became a fixture of his namesake foundation and others later spawned from it.

The pay-it-forward loan program he created also inspired varied grants and impact investments focused on supporting socially and environmentally responsible business, and in creating more equal opportunities for people across the world to enjoy better lives. 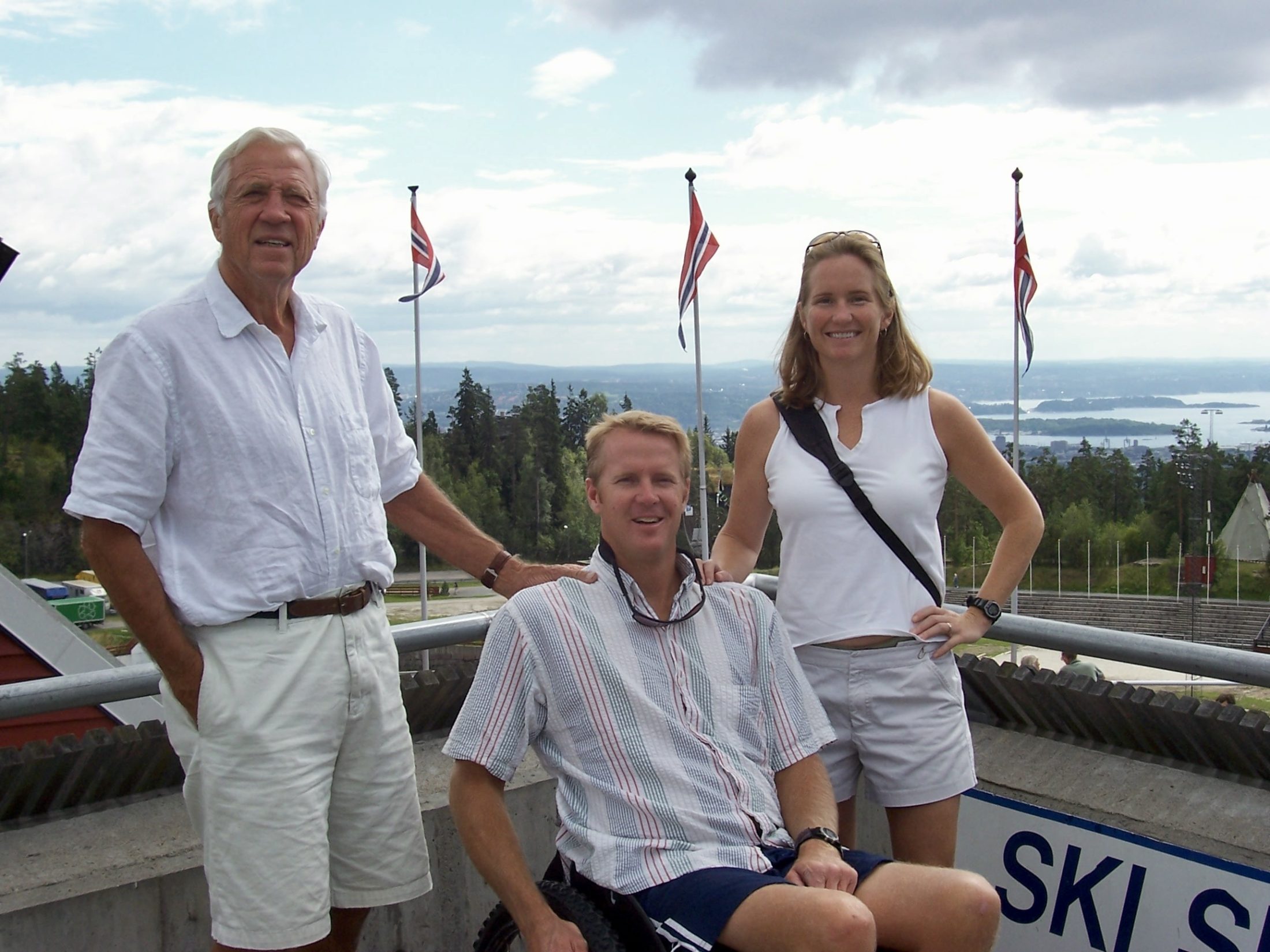 We stand on the shoulders of this special
human, and will forever recognize his role
in shaping what we do and what we stand
for today.

Rest in peace—the world is a better
place because of you.